Ahead of the party's Presidential Election on 1 September, the two candidates, Seiji Maehara and Yukio Edano of the Democratic Party (DP), discussed how they would regain support for DP and lead the opposition parties against the ruling party at a press conference by the Foreign Correspondents' Club of Japan (FCCJ) today.  They also exchanged their views on the issues on North Korea, the economic policies, and the nuclear energy.  Please see the image above for the video clip of the entire press conference (with the simultaneous Japanese interpretation). 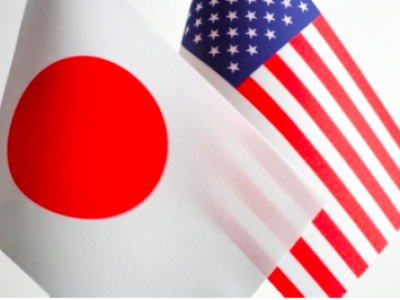