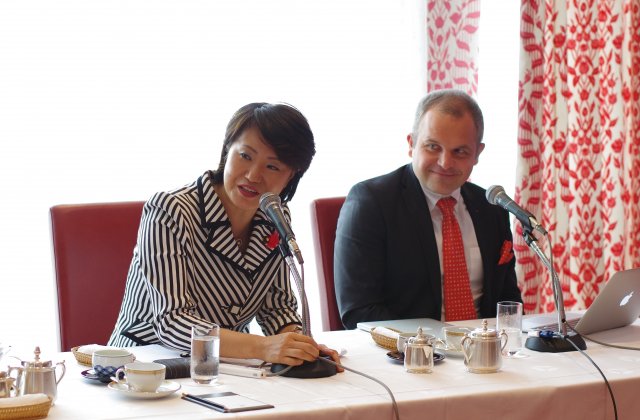 On 14 October, the International Policy Forum invites Naomi Tokashiki, the Deputy Secretary General of the Liberal Democratic Party (LDP), Director of the House of Representatives Health, Labor and Welfare Committee, and former Parliamentary Minister of Health, Labour and Welfare, to share her insights and views on the current social security and healthcare policies of LDP.
As a licensed pharmacist, Ms. Tokashiki has been actively working on social security and healthcare issues since she launched her political career in 1999.  In that year, she ran successfully for the Suginami Ward Local Assembly. She was first elected at the national level as an LDP candidate in the 2005 House of Representatives election in Osaka, and was reelected in 2012 and 2014. 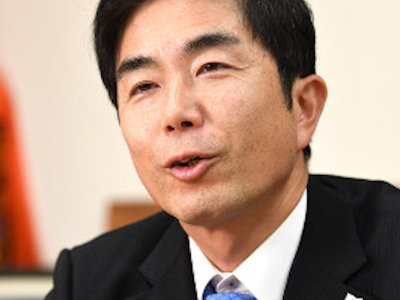