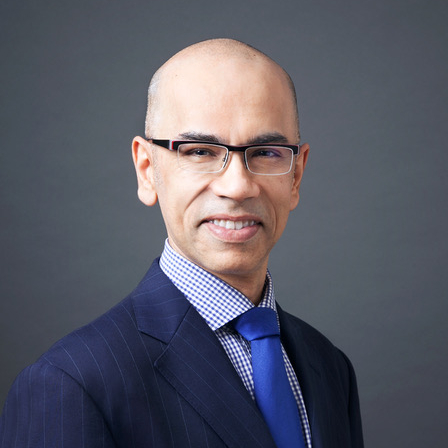 During his 20-year career in Japan, Raju Thakrar worked for some of Japan’s most prestigious companies.  For over five years he was a reporter and editor at The Japan Times, the oldest English language newspaper in Japan.  He also worked as a writer for the science magazine Nature.  In the communications field, Raju worked as a communications manager at Takeda, Japan’s top pharmaceutical company, Jatco, one of Nissan’s tier-one subsidiaries, and in a renowned public relations agency.

At GR Japan, Raju works on a wide variety of sectors, including technology, automotive, and international trade associations.  In addition to his writing and communications skills, he has extensive translation experience, working in fields that include automotive and marketing.

Raju speaks and writes fluent Japanese and English.  He has a chemistry degree from the University of Sussex in the UK. 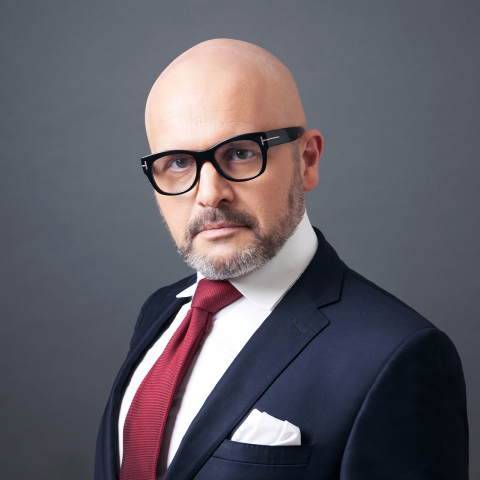 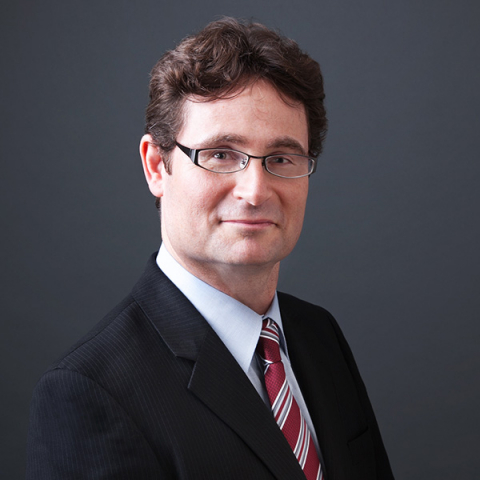 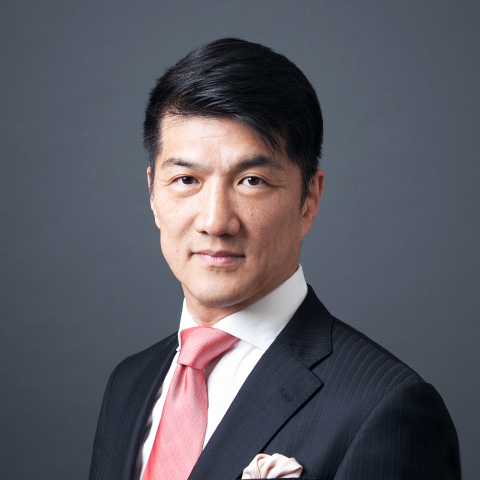 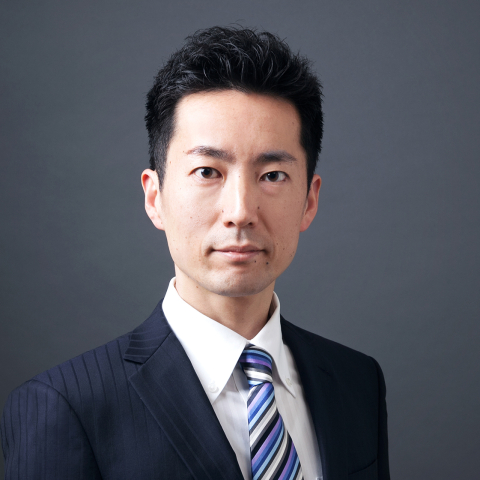 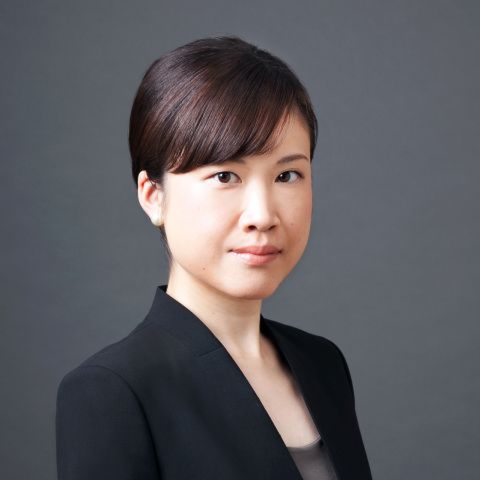 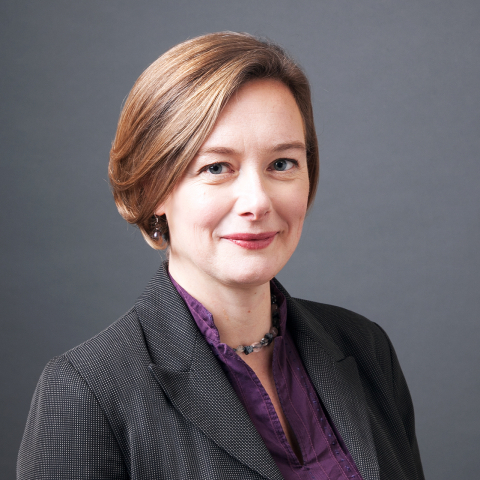 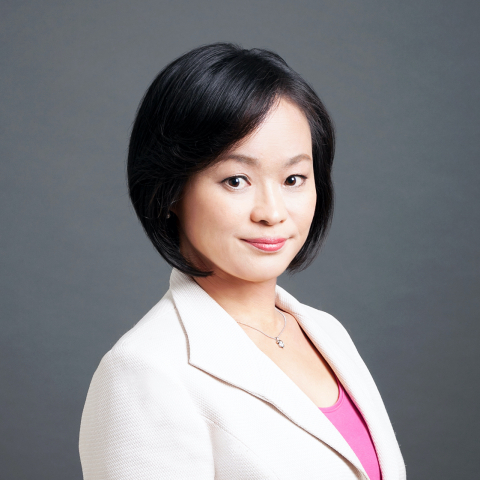 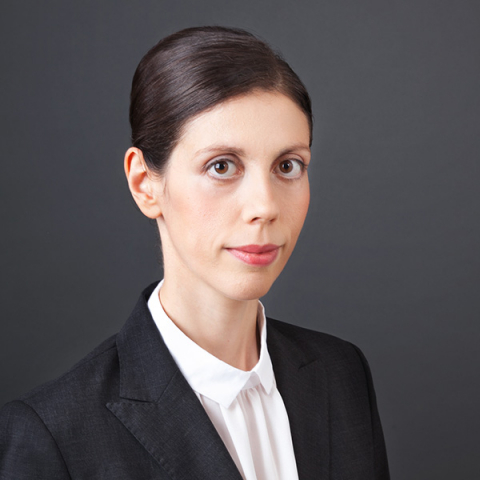 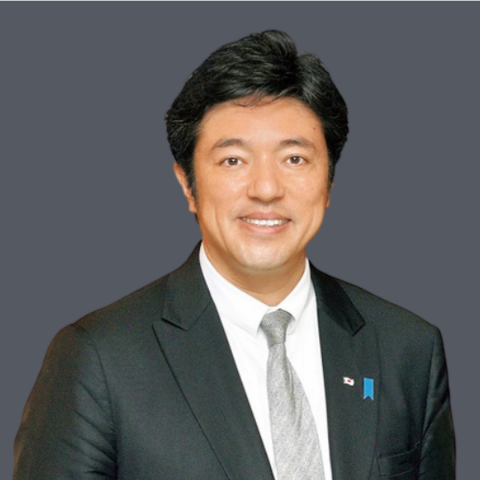 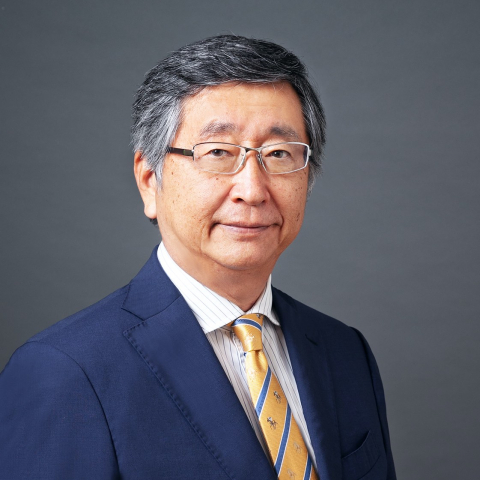 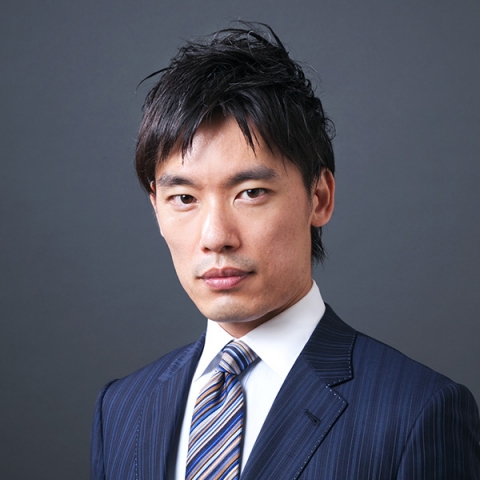