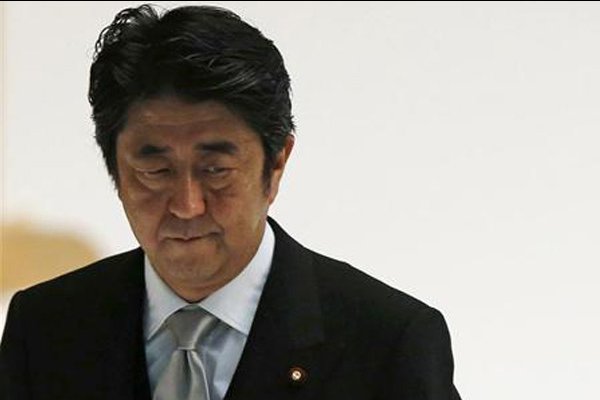 Reuters summarizes well the discussion on liberalization of mix treatment under the National Health Insurance scheme.

On one side of the argument is the 165,000-member JMA and health ministry officials, who say they want to protect the cherished principle of universality in a system that has been the envy of much of the developed world.

Lined up against them, and pushing Abe to go further, are advocates of more radical reform who accuse the small family doctors who make up the bulk of the JMA's membership of wanting protection from competition from larger clinics and hospitals.

The article quotes Haruo Shimada, president of the Chiba University of Commerce and a former an adviser to then-premier Junichiro Koizumi, a privatization fan, during his 2001-2006 term as saying "The current system is unfair.It's an institutional defect."

Jakob Edberg Shares His Insight on Abenomics 2014 in Eurobiz 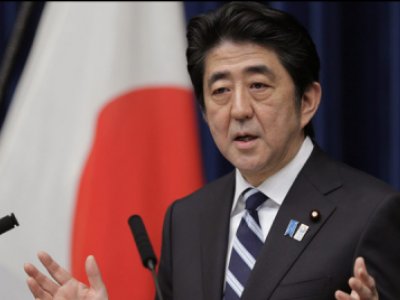