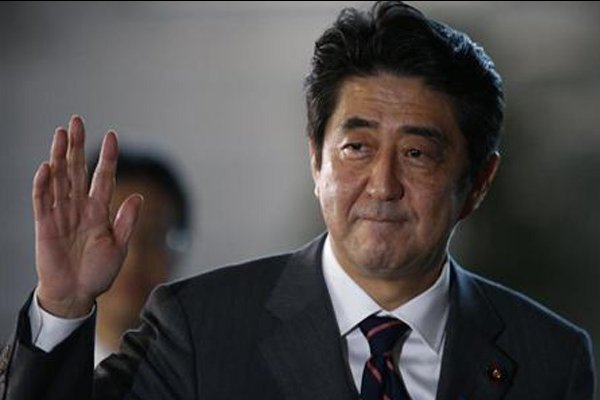 The Wall Street Journal reports that in efforts to include the view of the people on the proposed consumption tax increase, Prime Minister Abe has gathered a group of 59 “knowledgeable people” to express their opinions starting Monday of next week. They will face a panel consisting of Minister for Economic Revitalization Akira Amari, Minister of Finance Taro Aso and Bank of Japan Governor Haruhiko Kuroda. According to Amari, the aim of the hearings is to “provide Mr. Abe with as diverse views as possible, so that his final decision in autumn will be called an appropriate one in the future.”

Panel Chair Amari has stated that the group of “knowledgeable people” were carefully selected by Mr. Abe’s office and the Cabinet office to avoid strong advocates or opponents to the proposed tax hike. Members include business leaders such as Toyota Motor President Akio Toyoda, as well as, a homemaker, a sociologist and a youth-group volunteer.