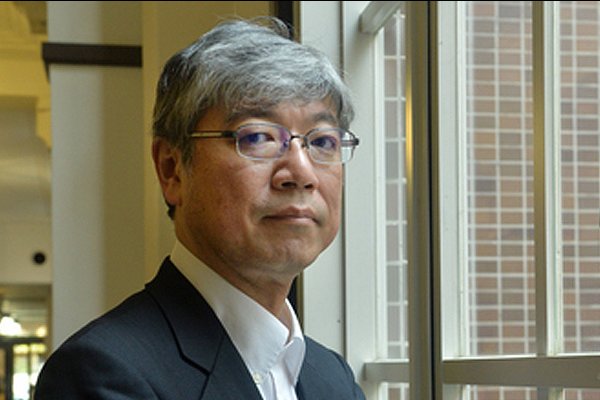 Following last December’s election victory by the Liberal Democratic Party, its leader, Abe Shinzō, started his second term as prime minister (having previously held the post for a year in 2006–7). Among the first actions he took after forming his cabinet was to call for a review of Japan’s security and defense policies. The new prime minister wants to tackle some matters that were raised during his previous administration but that remained pending when he stepped down for health reasons. Also, he believes that the policies adopted during the three years of government by the Democratic Party of Japan (2009–12) were unsuccessful and need to be revised.

The desire to deal with leftover agenda items underlies the ideas of establishing an organ comparable to the United States’ National Security Council and of revising the government’s interpretation of the Constitution to make it possible for Japan to participate in collective self-defense activities. And the idea of correcting the course set by the DPJ is exemplified by the prime minister’s call for a review of the National Defense Program Guidelines approved by the cabinet in December 2010 and for the abrogation of the current medium-term defense program for fiscal years 2011–16.

Can Japan Sustain a Long-Term Increase in Defense Spending? 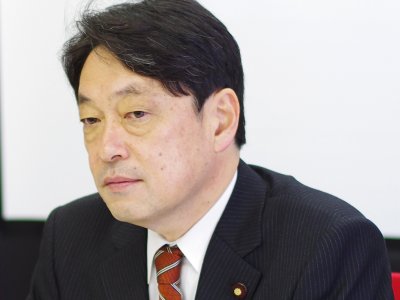