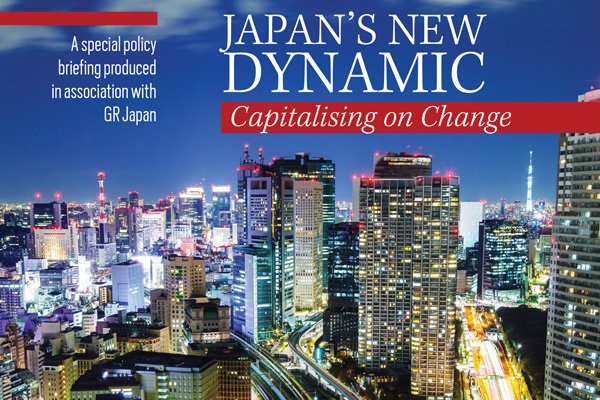 The report focuses on three areas of particular importance in Japan currently: the impact of Abenomics and the outlook for structural reform under the new Abe Cabinet, as well as the prospects of the energy and the pharmaceuticals sectors in light of upcoming reforms.

You can read the full report here.