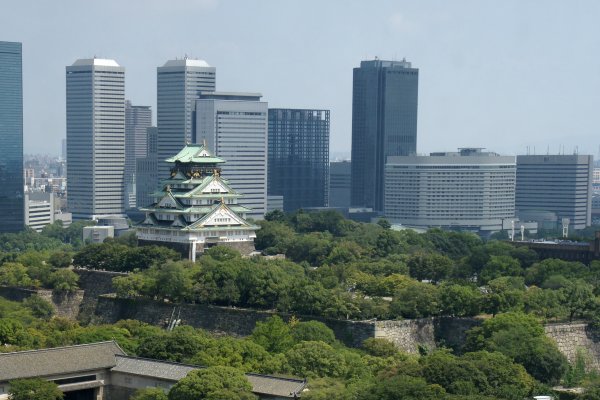 GR Japan announced today that it will open a new office in Osaka on 1 February 2018. GR Japan will be the first government relations and public affairs consultancy to open an office in the Kansai region. While the company has long maintained strong relationships with stakeholders in Kansai, the opening of GR Japan’s Osaka office marks a new level of commitment to the region and underlines GR Japan’s desire to foster even closer communication and understanding between local government leaders, business and civil society.

Osaka and the Kansai area have become increasingly important centers for both Japanese and international businesses. The region has positioned itself as an engine of reform, and is experiencing a sustained increase in international investment and inbound tourism. That strong growth is predicted to continue. Osaka is preparing for the Rugby World Cup in 2019, and is the front runner to host the World Expo in 2025.