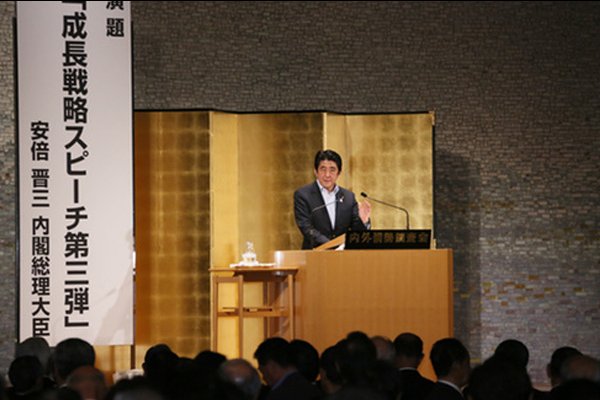 The Nikkei Shimbun reported yesterday that the government and ruling Liberal Democratic Party (LDP) are considering reductions in the maximum period over which companies are allowed to carry forward net operating losses (NOLs), for offsetting against future profits. In 2011, the carry-over period was increased from seven years to nine years, to bring Japan closer to line other advanced economies and to encourage long-term investment.  However, the government now seems to be considering reducing both the maximum period and the scope for using NOLs to reduce future tax liabilities. The proposal surfaced as one proposed way to fund Prime Minister Abe’s desire to lower the corporate tax rate.

This seems to conflict with previous governments’ desire to have longer NOL carry-forward periods in order to encourage more large-scale investment in Japan, which would seem to be consistent with Prime Minister Abe’s economic growth strategy. Government and LDP tax panels will start a discussion on the issue soon.  GR Japan will be watching developments closely.