Busy schedule ahead of the re-elected coalition 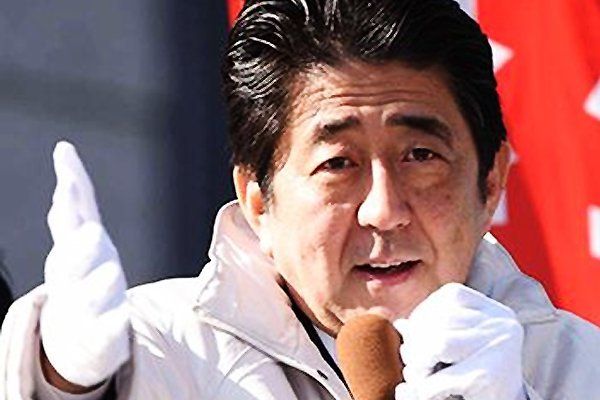 After a resounding victory in the House of Representatives election on 14 December, the winning coalition moves swiftly to resume work.

Despite heightened Japanese and international media interest in whether Abe will use his newly strengthened political capital to pursue constitutional amendment, the Prime Minster has indicated that the economy will be his immediate priority. The most pressing issues on the agenda are the supplementary budget for 2014, the budget for fiscal 2015, a Cabinet decision on the overall economic policies and the LDP outline of the tax reform. The Cabinet is expected to announce its economic policies package on 27 December and the ruling party is likely to announce the fundamentals of the tax reform on 30 December. The supplementary budget and the budget for the next fiscal year will most likely be decided in the first weeks of January 2015.

Abe, who will be officially appointed as the 97th Prime Minister of Japan at a Special Diet Session on 24 December, indicated that he plans to reappoint all of the State Ministers from his last administration. An ordinary Diet session is likely to be convened at the end of January 2015.

For more information please refer to the links below: