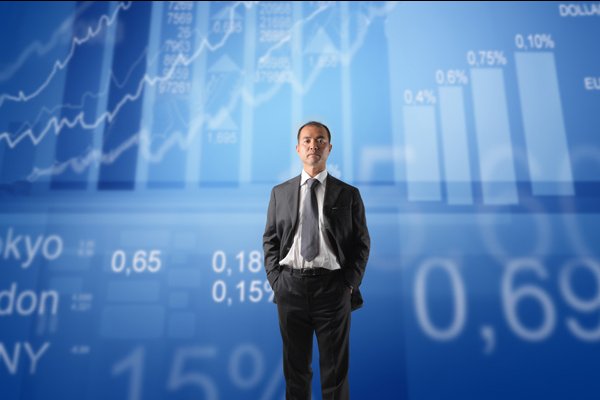 According to data released by the Cabinet Office today, Japan’s gross domestic product (GDP) during the April-June period was on a quarter-to-quarter basis revised up to a 0.9 percent increase from a preliminary 0.6 percent. This amounts to an annualized 3.8 percent expansion from a preliminary 2.6 percent increase. These figures indicate three consecutive quarters of positive growth, which was last experienced during the July-September 2011 to January-March 2012 period.