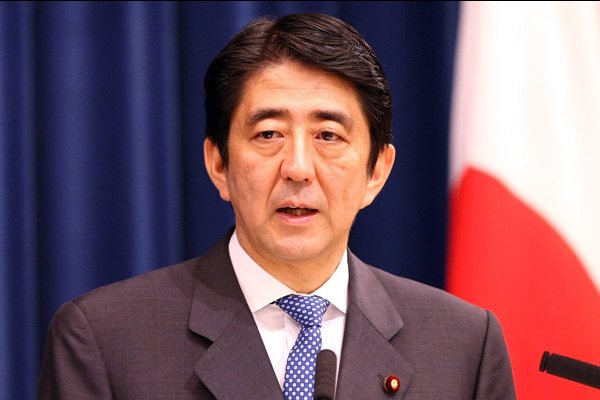 An interesting article by the Nikkei Shimbun analysing the divergence of views on the consumption tax hike within the Abe Cabinet. Indeed something that will drive markets in weeks to come and a topic for Abe today, his first day back in Nagatacho after a week's summer vacation. Akira Amari, Minister for Economic Revitalization, has expressed that as long as there are no large external factors at play, it is highly unlikely that there will not be a tax hike. Deputy Prime Minister Taro Aso echoes this sentiment stating at a press conference that the tax increase has become close to an international commitment and should proceed as planned. Moreover, he has said that a decision should be made prior to the commencement of the G-20 Summit in early September.

On the other hand, Chief Cabinet Secretary Yoshihide Suga appears to take a more cautious approach stressing that Prime Minister Abe’s is contemplating the issue with a “blank page.” Moreover, he has stated that the decision will be made in tandem with ensuring that public understanding on the issue is being met.

For further details, access the original article in Japanese .