Continuity for a change? 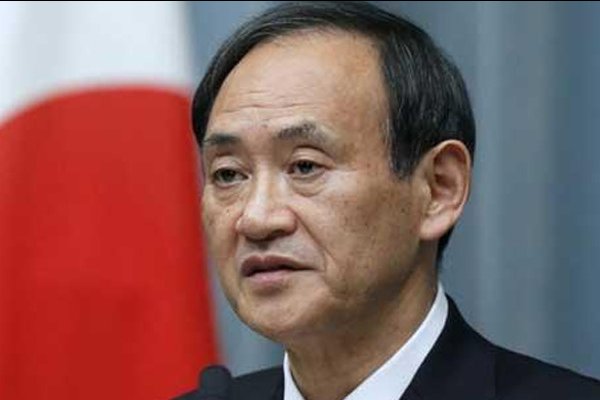 At a press conference yesterday, Chief Cabinet Secretary Yoshihide Suga revealed that no reshuffle of ministers posts will take place in a while and that Prime Minister Abe wants to keep his team "as is" at least until the end of the next ordinary Diet session, scheduled to end in Mid-June 2014.  Should Abe stick to the plan announced by Suga, it would mean a clear break from the tradition of frequent reshuffling of ministerial posts as a way to strengthen internal party support, and boosting popular approval ratings for the Cabinet.  The Abe cabinet has served for 9 months and should it remain the same until June 2014, it will be the longest serving cabinet since Prime Minister Takeo Miki's first cabinet serving from December 1974 to September 1976. With approval ratings still a record high for the Abe cabinet we could indeed be heading towards very much needed political stability.

This does not mean, however, that there will be no shift of posts in the near future. Nagatacho watchers will now focus on the expected  change of  vice-minister and parliamentary secretary posts as well as within the LDP leadership. Suga said that these changes are likely to occur this month in “close consultation with Secretary-General Shigeru Ishiba.”