Discussions on wage growth with the business and labor unions 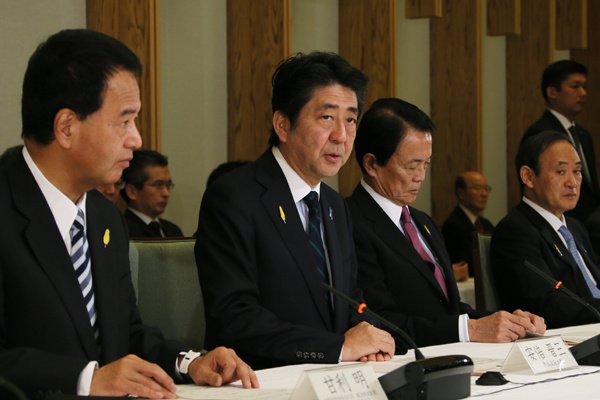 Immediately after the elections, PM Abe met business and union representatives to discuss wages. The lack of wage growth, combined with the impact of yen depreciation, is seen as one of the major obstacles to lifting private consumption, an essential part of Abe’s growth strategy.  Rengo, Japan's largest labor union federation, has decided to seek an increase in annual wages of at least 2%, with the Abe administration supporting that goal. The Nikkei Shimbun also reports discussions on tax breaks for companies that raise pay by at least 3% compared to FY2012 levels. If approved, these measures will be implemented between FY2015 and 2017.