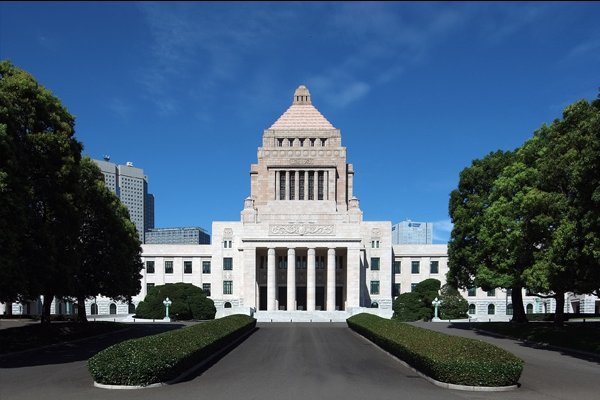 The Nikkei Shimbun reports that at yesterday’s meeting of the Working Team on Civil Service Reform, both the Liberal Democratic Party of Japan and the New Komeito Party confirmed intentions of establishing a “Special Advisor” at each Ministry. The related bill is expected to be submitted to the extraordinary Diet session starting in October in order to have the new policy established by next spring. This is part of an ongoing effort to reform the civil service as well as to strengthen the structure of policy decision-making by the political leadership at each ministry. As such, the duties of the Special Advisor will include policy making and planning.

On the other hand, it was revealed that further adjustments would still be needed in regards to the transfer of senior personnel of the civil service from the Ministry of Internal Affairs and Communications and the National Personnel Authority to the Cabinet National Personnel Bureau. This initiative arose out of the desire to promote a unified management of senior officials.