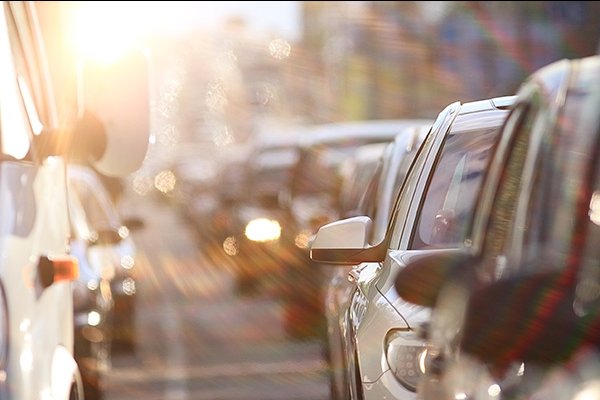 The Nikkei Shimbun reports today that the Ministry of Internal Affairs and Communications has begun examining the possibility of increasing significantly the Light Motor Vehicle Tax, the so-called Kei car tax, to offset the impact on local government finances as a result of the abolition of the Automobile Acquisition Tax scheduled in 2015.

The leading business daily reports that this initiative is in part motivated by criticisms levelled at Japan by the EU and US during Japan-EU Economic Partnership Agreement (EPA) and Trans-Pacific Partnership (TPP) negotiations. The Kei Car category is seen by the EU and the U.S. based automotive industries as a tax incentive to prevent fair competition in the market. A concrete plan is expected to be drawn up by the Ministry in October and submitted to the LDP’s Research Commission on the Tax System.

Not surprisingly, it is expected that the domestic manufacturers will strongly oppose any plan to increase the Kei car tax. This move is likely to put a test on the relations between the important domestic automotive industry and the ruling LDP-led coalition.