Finance Minister Aso: Japan to Announce at the G-20 Summit Intent to Proceed with the Consumption Tax Hike 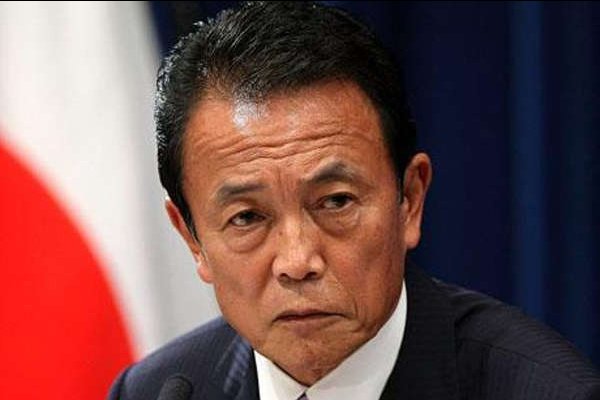 According to Reuters, Minister of Finance Taro Aso stated that Japan will announce at the G-20 Summit it plans to proceed with the two-stage consumption tax increase. Additionally, Aso remarked that the government is considering compiling an extra budget for fiscal spending to offset the damage to the economy. The relevant bills are expected to be submitted to the Diet early next year.

The G-20 Summit will be held next week in St. Petersburg, Russia and Mr. Aso will be accompanying Prime Minister Shinzo Abe to the conference.