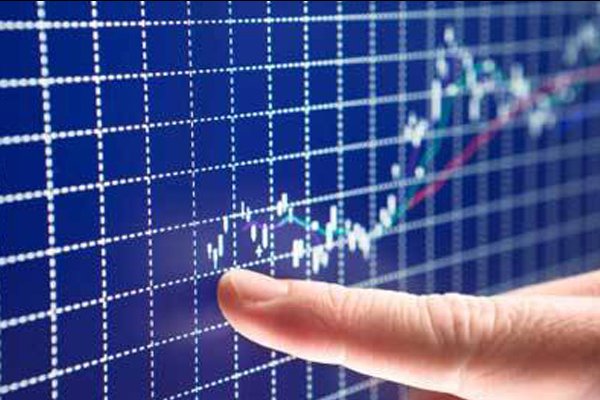 The Financial Times report on how Abe’s vow to reflate the world’s third-largest economy through a mixture of stimulus and structural reform has reawakened interest in stocks among Japan’s retail investors, who are the main players in smaller IPOs. Account openings at the top seven online brokerages have more than doubled since November. Meanwhile, hopes of more aggressive monetary easing from the Bank of Japan have lured funds from abroad to support bigger offerings, such as the Y104bn debut last month of Nippon ProLogis, a real estate investment trust part-owned by ProLogis, the world’s biggest owner of industrial buildings.Net buying of Japanese equities by overseas investors amounted to slightly more than Y1tn in the first week of March – the highest weekly figure in Tokyo Stock Exchange records going back to 1982.