In an interview with the Mainichi Shimbun, former Prime Minister Junichiro Koizumi made clear his anti-nuclear energy stance. He commented that Japan has “no choice but to get rid of nuclear power” and that the move towards zero nuclear power should happen now otherwise “eliminating nuclear power will become more difficult in the future.”

These remarks were made following a trip to Germany, which has decided to give up nuclear power and has begun focusing on producing renewable energy, and Finland to visit Onkalo, a massive subterranean spent nuclear fuel repository now under construction. 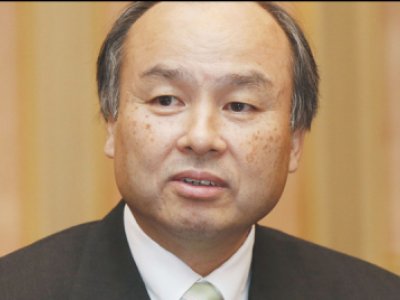