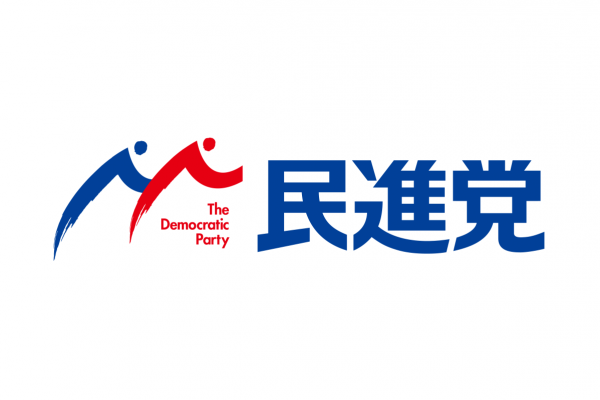 GR Japan published an analysis on the Democratic Party Presidential Election. Followed by the sudden resignation by its president Renho on 27 July, the Democratic Party (DP) decided to cast a vote for her replacement on 1 September.  While Seiji Maehara and Yukio Edano have already announced their candidates, Yuichiro Tamaki and Akira Nagashima are rumored to run for the election. Who would  lead the party next and how will he pull it together?  For more details, please see the attached report.