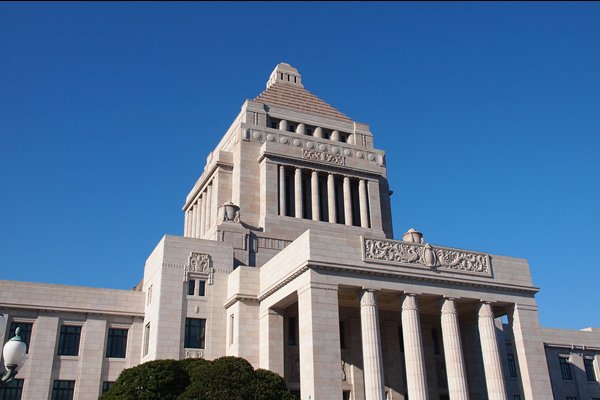 This morning, GR Japan's Senior Adviser Dr. Llewelyn Hughes presented a study predicting that the governing coalition will secure a stable majority in the upcoming election. The Liberal Democractic Party (LDP) and the New Komeito Party (Komeito) coalition is expected to win 136 seats in total, with the LDP taking 67 and the Komeito 10 seats. This result would mean that the ruling coalition will secure a clear majority in the House of Councillors.

GR Japan believes that the resolution of split minorities will lead to a new era in Japanese policymaking. As a result, new opportunities will arise for both domestic and international private sector firms. Furthermore, we predict that regulatory reform initiatives, such as legislation on gambling, will be a major topic during the autumn. While resistance against Japan joining the TPP will continue, we predict the government will proceed with negotiations.