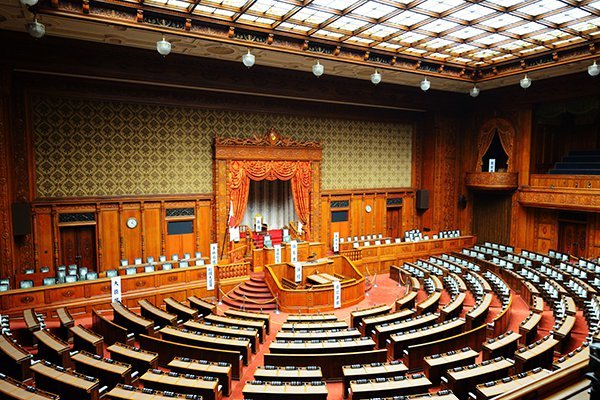 Initial polls conducted on 2 and 3 December by the Yomiuri Shimbun and Asahi Shimbun and Nikkei Shimbun suggest a landslide victory for the LDP. Yomiuri Shimbun predicts that the ruling coalition may secure more than 300 of the 475 seats in the upcoming lower house election, while the polls from Asahi and Nikkei indicates LDP alone could win over 300 seats. These polls were conducted in the very first stages of the official campaign, which kicked off on 2 December, so it is too early to take things for granted. Nevertheless, it looks like for the time being Abe's strategy is working and the tide is running in LDP's favor.