LDP to Proceed with Diet Reform this month 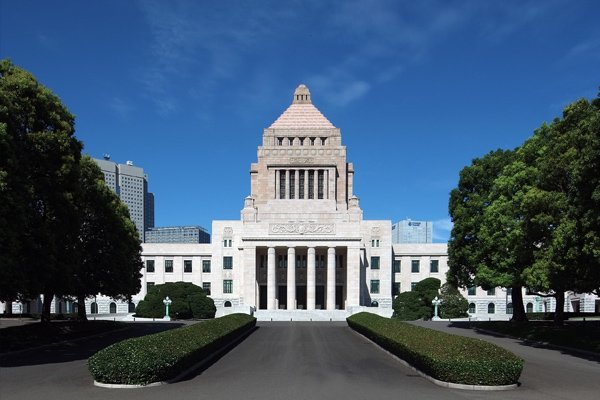 The Nikkei Shimbun reports that the Liberal Democratic Party (LDP) will proceed with Diet reform plans this month. The objective of the reform is to lighten the burden of the Prime Minister and the Cabinet through measures such as increasing the time Vice-Ministers answer questions at the Diet, and to establish a cap on the deliberation time of Diet committees. In order for these measures to be implemented in time for the ordinary Diet session next year, the LDP will begin consultations with the opposition this autumn in hopes of reaching an agreement.

However, an agreement is not likely to be easy as the contents of the reform are considered to heavily favor the ruling party. There are voices that have expressed that decreased time at the Diet by the Prime Minister and Cabinet Members means decreased opportunities for the opposition to keep the government and ruling party in check.