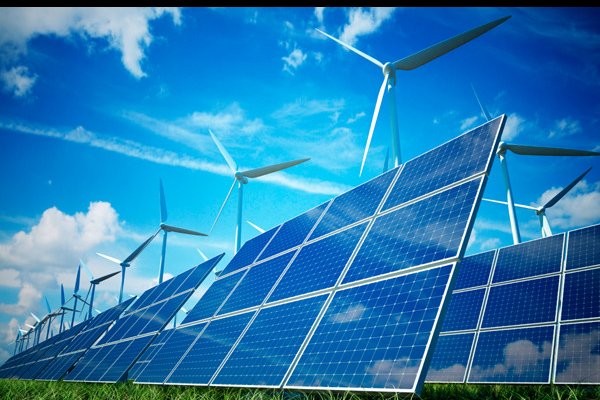 The power industry in Japan has been going through drastic changes since the Great Eastern Japan Earthquake in 2011. With none of Japan’s nuclear power plants active, the power industry has had no choice but to switch to alternatives such as LNG, the switch being a main cause of rising electricity bills.

The Nikkei Shimbun reported on 15 March that the major power companies have announced that they expected installment of smart-meters for all households to be completed by 2024, which is between one and eight years earlier than they had originally planned. Although households got used to saving energy after the Great East Japan Earthquake, the introduction of smart meters is expected to give a further boost to energy conservation.

With deregulation of the power market proceeding smoothly, the promotion of renewable energy sources and moves to restart nuclear power plant operations, the industry will continue to face significant changes.

Original article on the Nikkei Shimbun