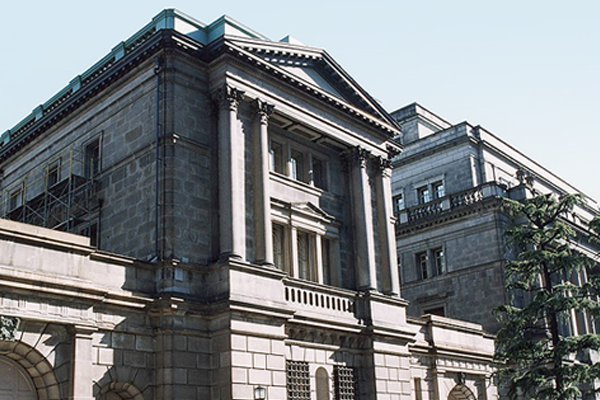 Moody's Investors Service have downgraded the Japanese sovereign debt over the decision of the Japanese government to postpone the planned increase of the consumption tax until April 2017. The Nikkei Asian Review reports that Moody’s decision is based on doubts whether the country can reach primary balance fiscal surplus by 2020, which was one of the main goals of the current administration. Subsequently the credit-rating agency also downgraded the rating of seven major financial institutions, including the Bank of Tokyo-Mitsubishi UFJ and Sumitomo Mitsui Banking Corp and Nippon Life, in possession of significant amount of Japanese Government Bonds. Nevertheless, according to the Nikkei Asian Review, these developments had limited impact in Tokyo and on Tuesday and Wednesday the Nikkei traded at its highest since the beginning of the year. The journal contributes part of the explanation to the markets’ expectations of a solid win for the current Prime Minister Shinzo Abe in the upcoming elections, which would indicate political stability and continuity in the country’s economic policy. Another factor is the combination of a strong US dollar, which has been backed up by solid US economic data, and the weak yen, benefiting big Japanese exporters.