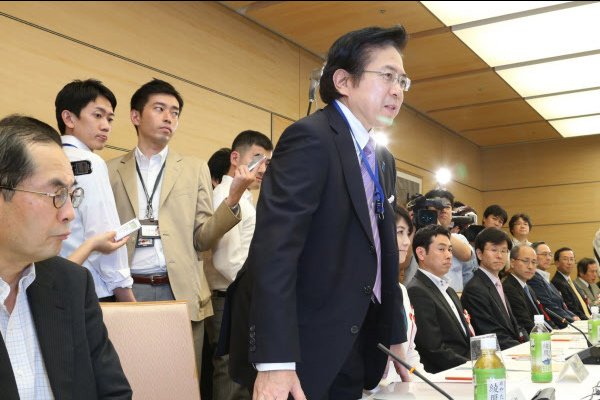 According to the Nikkei Shimbun, more than 70% of the members of a special advisory panel believe that the consumption tax should be increased as planned. Eight people sought a change in the gain increase citing the possible adverse effects on efforts to tackle deflation, and six people proposed an extension or opposed a tax hike entirely. There were also calls from members of the panel for the government to take measures to minimize the shock and negative impact on the economy by the consumption tax increase.

The panel was convened by Prime Minister Shinzo Abe in an effort to incorporate a wide range of views before he makes a decision on whether to go ahead with the planned consumption tax hike. The group met for six days over seven sessions listening to the effects of a tax increase from nine economists and academics. The panel consisted of approximately 60 members that included labor union heads and executives from small to large companies.