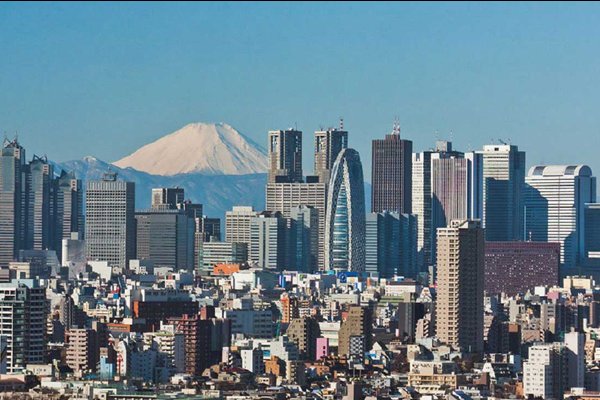 NHK reports that private sector members of the Council on Economic and Fiscal Policy plan to present a proposal at the next meeting of the council (to be held on 13 September) calling for the establishment of Tokyo as a special regulatory zone as part of the planning for the 2020 Olympic Games. NHK says that this would be part of the government’s plan to create “National Strategic Special Zones” in major cities through the implementation of bold deregulations.

The group urges for deregulation efforts to be made in three to four years in a vast number of areas such as health, education and urban planning. It also recommends setting up wireless internet and currency exchange locations around the city as well as improving the convenience of using credit cards and a relaxation of visa conditions to increase the number of tourists from Asia. Furthermore, to minimize the financial burden of building infrastructure such as athletic fields and the renovation of the metropolitan highway, the group believes full advantage should be taken of PFI which is operated by private companies and the construction of public facilities.