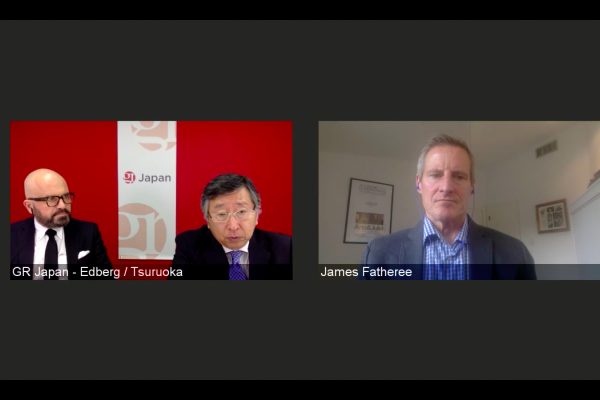 Challenges and priorities for the new PM

As Abe’s right-hand man, continuity is the dominant initial theme, with the Suga Cabinet even called the “Abe Cabinet without Abe”.  Suga will, however, prioritise administrative and regulatory reform as well as everyday pocketbook issues.  Polls showed a 30% boost in the Cabinet’s approval rating – a public vote of confidence, but Suga’s political fate will depend on his management of Covid-19 and its economic impact, and on his ability to maintain the support of key LDP factions.  With no faction of his own, Suga is vulnerable.  An election victory would cement his position and must be tempting.  A snap election before the end of the year is widely predicted.  In practice, there are only a few possible dates before September 2021 when Suga could hold an election given the political timetable.

Prime Minister Suga acknowledges his lack of direct experience in diplomatic affairs, but his decision to keep Toshimitsu Motegi as Minister of Foreign Affairs is reassuring.  While Suga is known better for his grasp of domestic politics, his understanding of foreign affairs is considerable.  As Chief Cabinet Secretary he was always well briefed on international developments and played a central role in Trans-Pacific Partnership negotiations.  He has rarely spoken directly with foreign leaders and will have to adapt to this change in roles.  Suga’s global outlook and conviction that Japan needs international alliances bodes well for regional partners like Australia and India.  Suga values cordial relations with China, despite pressures from the Sino-US relationship and will work hard to keep that relationship on a stable footing.  There is potential for continuing tension with South Korea, especially over economic measures.

Suga places enormous weight on the US-Japan Alliance and is known and well respected in US political circles.  President Trump and Prime Minister Abe were noted for their warm relationship, but Suga’s personality is very different, so it remains to be seen how the dynamics between him and Trump will play out.  Japan is keeping a close eye on the US election.  Democratic candidate Joe Biden intends to work more on regional engagement and global health commitments – which would suit Japan’s diplomatic agenda.  Trump’s assertion that Japan should increase its contribution to security arrangements and Japan’s U-turn on Aegis missile deployment are potential points of friction should Trump be elected for a second term.