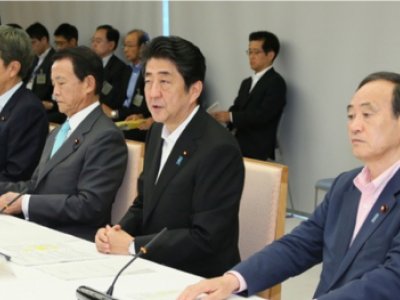 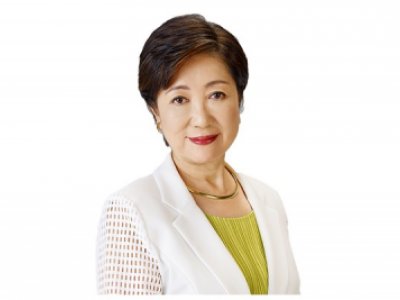 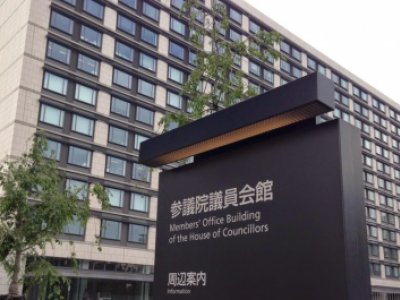 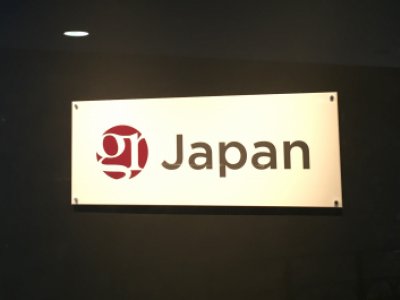 GR Japan is pleased to inform you that with effect from Monday, 25th July, 2016, our office is relocated to the larger space on the Mezzanine floor from the current room on the 3rd floor of Juzen Building due to the growth of the company. The address, besides the room number, the telephone and facsimile numbers and email addresses remain unchanged. For the new address, please click the link below. 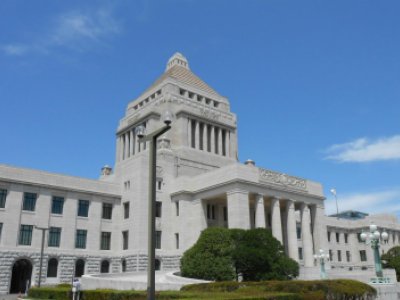 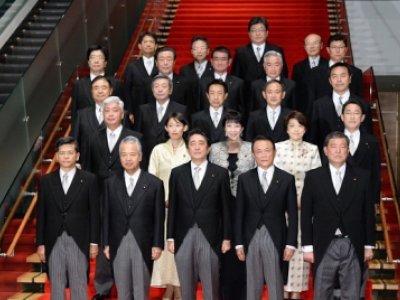 Prime Minister Abe intends to reshuffle his cabinet in early August during the extraordinary Diet session that is scheduled to start on 1 August. According to the media, about the half out of the 19 cabinet members could be changed this time as PM Abe pledged to speed up his economic stimulus measures after the landslide victory in the recent upper house election. For more details, please refer to an article in The Japan News linked below. 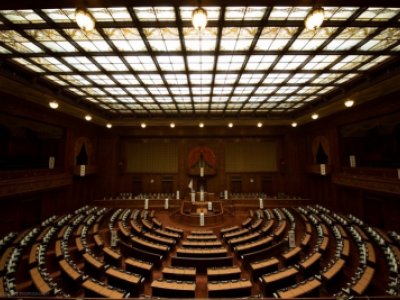 The media reports that Tatsuo Hirano, Former Minister of Reconstruction and an independent member of the House of Councillors, will join the Liberal Democratic Party (LDP). This will make LDP to  have a simple majority in both the upper and lower houses for the first time in 27 years and accelerate PM Abe to endorse his two political priorities - the economic revitalization and the constitutional amendment.  For more, please check a flash report by Kyodo News linked below. 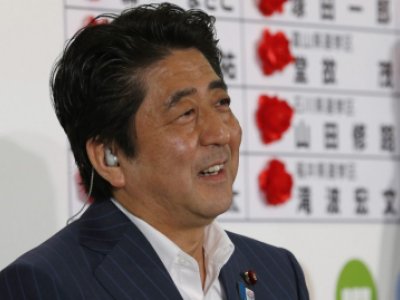 Prime Minister Shinzo Abe claimed victory in the House of Councillors election held on 10 July. The result is very close to GR Japan's prediction two weeks ago --- the ruling coalition of the Liberal Democratic Party (LDP) and Komeito won the majority, which will allow the government to move ahead with Abenomics,  the constitutional revision  and other policy discussions with more confident. PM Abe also confirmed that he would reshuffle his cabinet in early August. For further reports by the media, please see an article by Nikkei Asian Review from the link below. 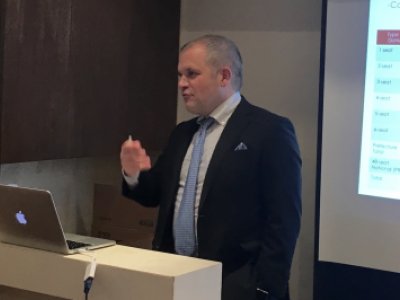 Jakob Edberg, GR Japan Managing Director, presented our analysis and predictions on the upcoming upper house election at "IPF: 2016 House of Councillors Election Special" on 28 June. His presentation is available as attached.  Should you like to know further details, please feel free to contact info [at] grjapan [dot] com. 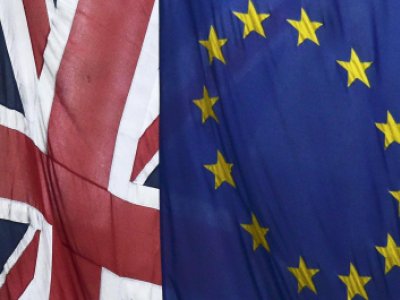 As UK voted to leave EU on 24 June, Japan Time,  Prime Minister Abe said that he would take an action to stabilize the markets and called for an urgent meeting with the Bank of Japan and Ministers this morning. The government has also commented that more than ¥10 trillion could be poured into the economic stimulus measures, which will be presented in this fall.  For more details, please see the article on The Japan News.