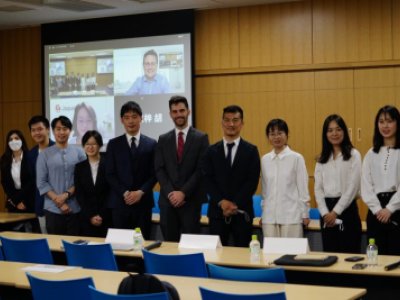 GR Japan was invited as a guest lecturer to the practical training course on Public-Private Partnerships (PPPs) at the University of Tokyo’s Graduate School of Public Policy (GraSPP) to share their professional experience and knowledge with the students. 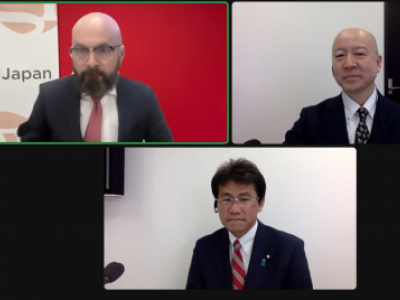 What Kishida’s “New Capitalism” means for the Japanese economy 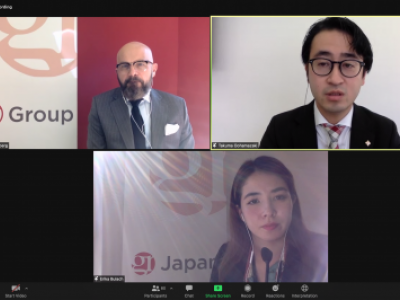 GR Japan welcomed Mr. Ohamazaki, one of Japan’s most respected election analysists to the International Policy Forum Webinar on 29 October.  Mr. Ohamazaki shared his latest predictions of the results of the House of Representatives election on 31 October, based on IT and big data.  He also shared valuable insights on the current political geography of Japan.  The webinar was hosted by GR Japan’s CEO & President, Jakob Edberg and Analyst, Erika Negishi Bulach.

Predictions for the 2021 House of Representatives Election 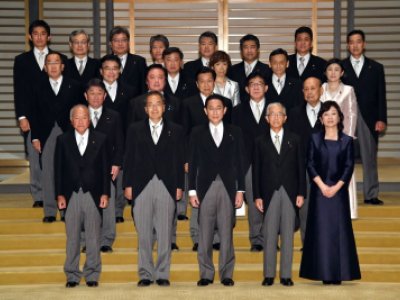 A new phase for the LDP? 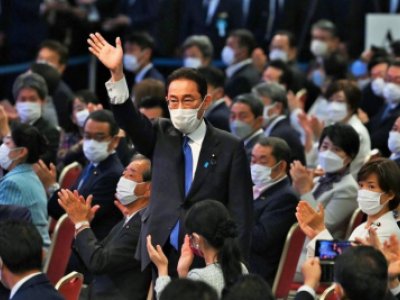 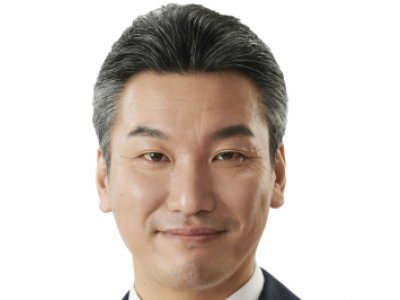 GR Japan welcomed House of Representatives member and former State Minister for Health, Labour and Welfare Gaku Hashimoto to the International Policy Forum webinar on 4 August.  Mr. Hashimoto, who currently serves as the chair of the LDP’s Project Team on Strengthening Drug Development Capabilities, shared valuable insights into the future of drug development capabilities and the pharmaceutical industry in Japan.  The webinar was hosted by GR Japan’s CEO & President Jakob Edberg and Analyst Erika Negishi Bulach. 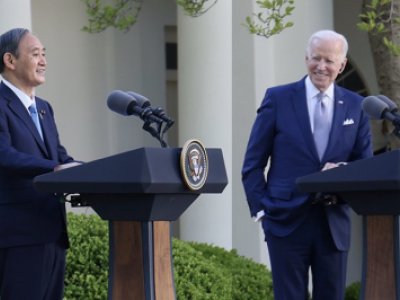 On April 16, Japanese Prime Minister Yoshihide Suga became the first foreign leader to meet with President Biden in the White House.  The Government of Japan was determined to be the first, because of the message it sends at home and abroad about the importance of the Japan-U.S. Alliance.  The Biden administration said “yes” for the same reason. 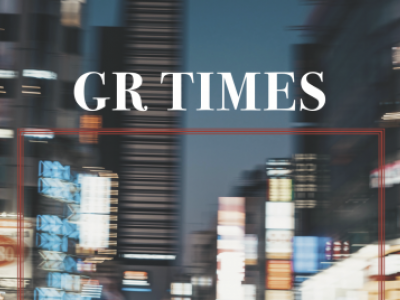 To commemorate the 10-year anniversary of GR Japan, we are pleased to share with you all a special number of our internal newsletter, the GR Times.  Reflecting the diversity and breadth of GR Group, the newsletter covers a wide range of topics, from analyses of the world's latest political developments to interviews with our colleagues and clients. 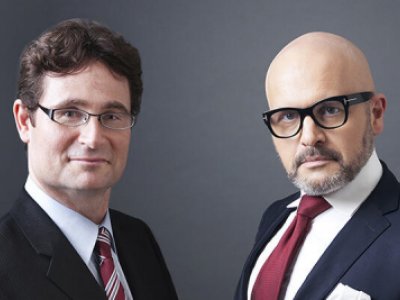 “Government Relations Powerhouse”: GR Japan and the GR Group are highlighted in this month’s edition of the British Chamber of Commerce in Japan magazine. The article explains how GR Japan grew into the leading and most effective government relations firm in Japan over the past ten years, and notes the experience and expertise of the GR Group team in government policy and decision-making. Click on the link for the full article: https://lnkd.in/gKKrQ6P