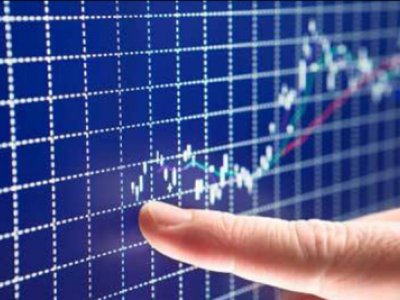 The Financial Times report on how Abe’s vow to reflate the world’s third-largest economy through a mixture of stimulus and structural reform has reawakened interest in stocks among Japan’s retail investors, who are the main players in smaller IPOs. Account openings at the top seven online brokerages have more than doubled since November. 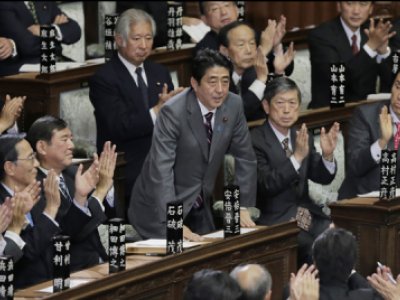 Nikkei reports today that LDP seeks to extend tax incentives for research and promotions, questions are to which conditions apply.