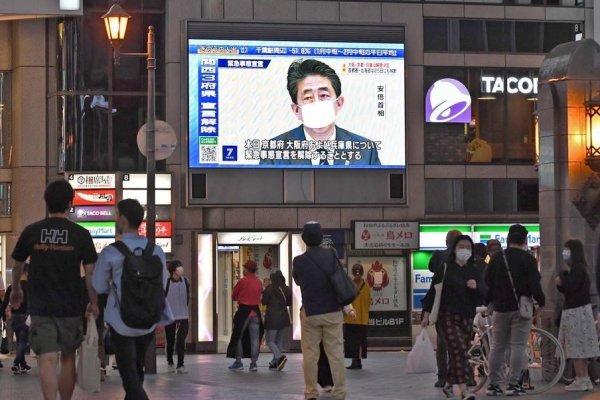 Japan’s government lifted the nationwide state of emergency on 25 May but some restrictions remain.  The government is now working to lift border restrictions in phases with business travellers allowed in first, and resumption of tourism later in the year. Following the record-breaking supplementary budget on 30 April, the government is now preparing a second, even larger package to tackle the crisis and support economic recovery.  The crisis has proved a challenge to Japanese leaders, with Abe’s ratings falling below 30% despite the low number of cases.  The crisis has weakened the grip of the prime minister’s office, with wider implications for Japan’s policy-making.

More details on the economic response and political impact of the crisis are available in GR Japan’s latest Japan Covid-19 report, attached below.