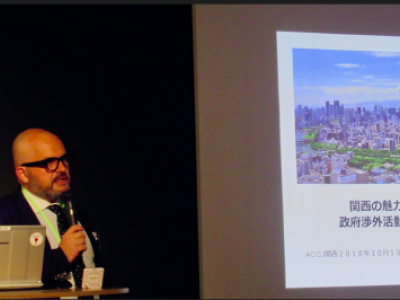 GR Japan President & CEO Jakob Edberg spoke for the Kansai Chapter of the American Chamber of Commerce in Japan (ACCJ) on 10 October. Edberg talked about the update of the Japanese political scenes and shared his insights on recent developments in the efforts of the regions’ business communities in this area, including how companies’ strategic engagement and communications activities with local governments has contributed to growth. 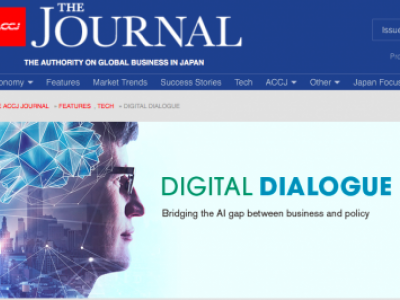 GR Japan Director, Yutaka Iwahori, is quoted in an article on AI in the July issue of the ACCJ Journal. Iwahori shares his insights on AI governance. Please see the link for the article. 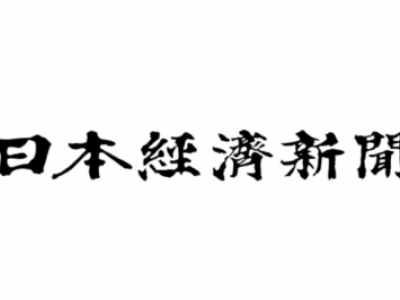 Comments on advocacy in Japan by GR Japan President & CEO, Jakob Edberg, are introduced in the evening edition of the Nikkei Shimbun on 29 June.  Please see the link for the article (Japanese only). 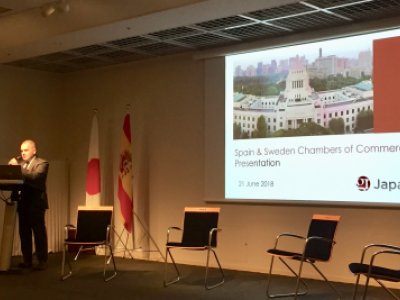 GR Japan President & CEO Jakob Edberg spoke at a special event, "Outlook Japan – Insights on the current economic, political and industrial situation in this competitive and changing world", co-hosted by the Spanish and Swedish Chamber of Commerce in Japan on 21 June. 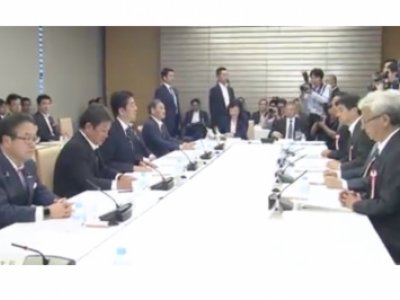 The government unveiled a draft of basic economic fiscal policies at a meeting of an advisory council yesterday.  The draft includes the pushback of the target year to balance the budget from fiscal 2020 to 2025, relaxation of visas to allow foreign workers with a certain level of skill, free higher education for mainly low-income households, continuous efforts on work-style reform initiatives. The plan is expected to be approved by the Cabinet by middle of this month. 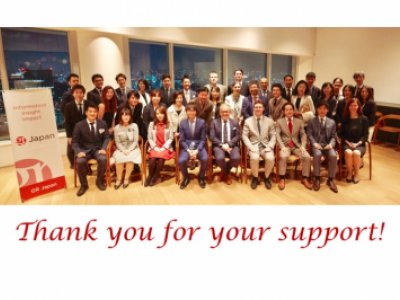 GR Japan will celebrate its 8th anniversary in June. We truly appreciate all the assistance and encouragement you have given to us, and your continuing support is highly appreciated. 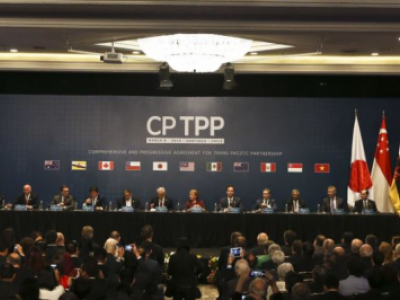 The House of Representatives today passed a bill to ratify the Trans-Pacific Partnership trade pact without the US, so called TPP11 or CP TPP (the Comprehensive and Progressive Agreement for Trans-Pacific Partnership).  Since a ratification bill is automatically enacted 30 days after it has been sent to the House of Councillors in Japan, today's approval by the House of Representatives ensured the enactment by the end of the current ordinary Diet session, which is scheduled on 20 June. 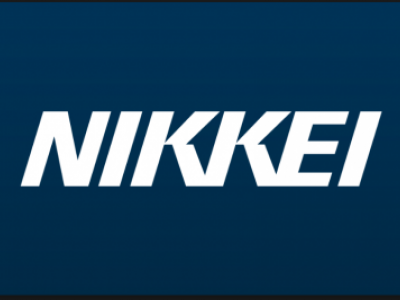 GR Japan is introduced in a column "Legal Inside" in Nikkei Digital and Nikkei Business Daily (Japanese only).  It covers not only GR Japan's activities but government relations in Japan in general as well.  For the entire article, please click the link.