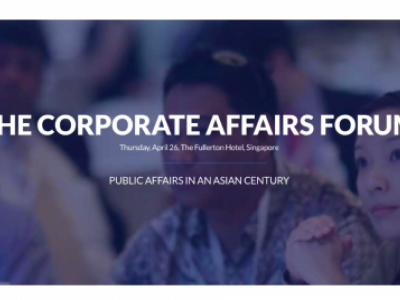 GR Japan returns to co-host The Corporate Affairs Forum again this year.  The event, which will be held at the Fullerton Hotel Singapore on Thursday, 26 April, will explore Public Affairs in the context of The Asian Century.  Jakob Edberg, GR Japan President & CEO, and Dasuke Sakamoto, GR Japan Policy Manager, will join as the panelists to discuss the changes in the public affairs industry and the new dynamics of trade. To learn more details and register, please visit the event website. 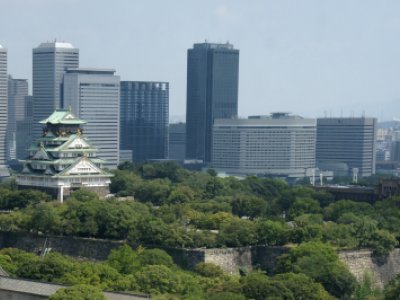 GR Japan is pleased to invite you to a symposium "Accelerating Economic Growth in Osaka and the Kansai Area”, which will be held on Friday 9 March at Garden City Club Osaka in commemoration of the company's Osaka office launch. 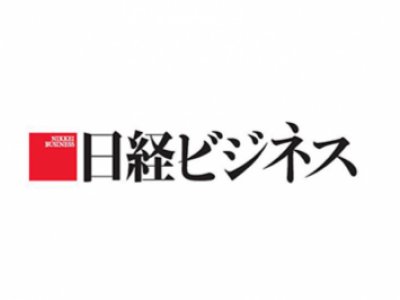 GR Japan President & CEO, Jakob Edberg, was quoted in a story featured on lobbying activities in the Nikkei Business January 29 issue.  The article is available from the link (Japanese only). 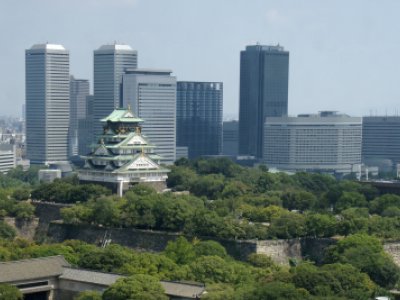 GR Japan announced today that it will open a new office in Osaka on 1 February 2018. GR Japan will be the first government relations and public affairs consultancy to open an office in the Kansai region. While the company has long maintained strong relationships with stakeholders in Kansai, the opening of GR Japan’s Osaka office marks a new level of commitment to the region and underlines GR Japan’s desire to foster even closer communication and understanding between local government leaders, business and civil society. 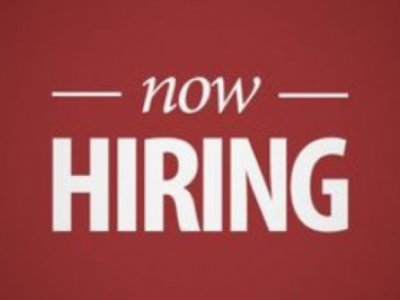 GR Japan is looking to recruit a bilingual (Japanese and English) Japan Policy Analyst in London (High St Kensington), to support research into Japanese public policy issues, in sectors such as energy, healthcare, IT and tourism. We are looking for an individual with related experience and interest in government public policy and politics. Candidates should demonstrate a high level of academic achievement and outstanding professional qualities. The ideal candidate would also have government, consulting, business or business development experience.

Prime Minister Shinzo Abe gave his policy speech today as the ordinary Diet session was convened.  He reiterated his further commitment to work-style-reform and expressed his interest in proceeding debates on the constitutional reform and North Korea's threats. 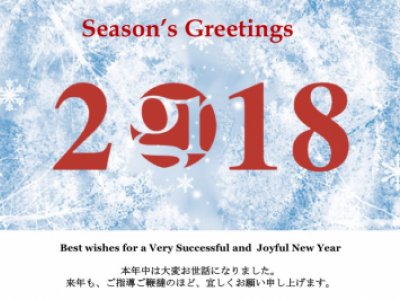 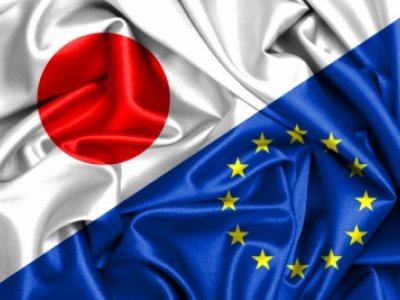 The Japan-EU EPA negotiation is finalized on 8 December.  The parties reached to an broad agreement in July and confirmed the conclusion, excluding the investor protection issue.

Prime Minister Abe delivered his first policy speech for the Special Diet Session today.  He pledged to accelerate discussions on the government's initiatives such as the security issues including the North Korea crisis, policy on "people development" and free early childhood education as the countermeasure for the aging society and the on-going international trade negotiations. For more details, please visit the article on NHK World.

Prime Minister Shinzo Abe was reelected  today by both the House of Representatives and the House of Councillors.  It is reported that Prime Minister will retain all the ministers he appointed at the previous cabinet reshuffle in August.  He will be officially appointed tonight and inaugurate his fourth cabinet.