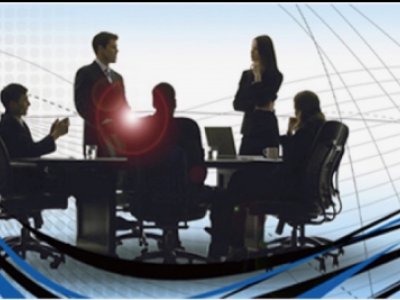 GR Japan is pleased to invite you to a special seminar, “Government Relations as Business Strategies in the Era of the Geopolitical Change”, which will be held on Monday, 13 November, at Roppongi Academyhills. 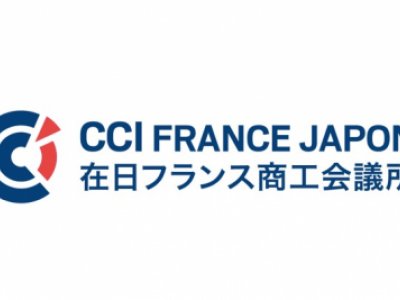 GR Japan President & CEO Jakob Edberg will speak about Abenomics and the outcome of the General Election at the French Chamber of Commerce and Industry (CCIFJ) on Tuesday, 31 October.  The LDP-Komeito coalition seems to secure the super majority again. 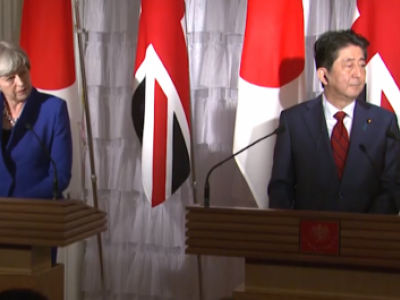 Prime Minister Abe and British Prime Minister May agreed to accelerate a preparation for the bilateral free trade negotiations at the joint press conference last night. They also reached an agreement to establish a new ministerial-level framework for a tighter relationship, looking ahead Brexit.