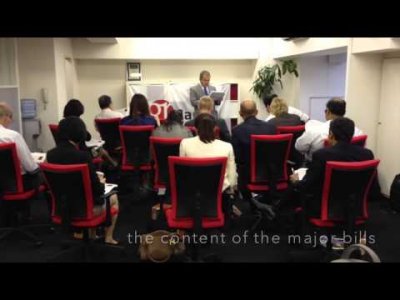 A video report on October's International Policy Forum hosted by Jakob Edberg.
This month's forum covered a political briefing on the new Abe Cabinet and next Diet Session as well as the presentation of a special GR Japan report on "Japan's New Dynamic: Capitalising on Change". 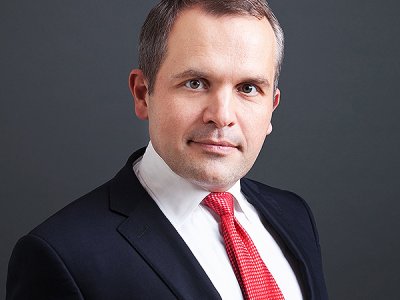 An interview with GR Japan's Managing Director, Jakob Edberg,  was featured in the October issue of the ACCJ Journal. 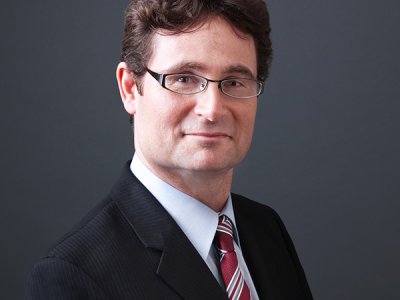 GR Japan Director Philip Howard will speak at an event hosted by Chatham House in Nagoya on 31 August 2014, entitled “Japan’s New Role in Changing Asia”. Philip will speak on a panel discussing the role of government in creating a simple flexible and deregulated business environment.

According to Nikkei Shimbun on July 26, Prime Minister Shinzo Abe decided to reshuffle his cabinet in early September. He initially considered late August for the reshuffle but pushed it back to September due to the schedule conflicts such as a visit by Indian Prime Minister Narendra Modi from August 31. For the Nikkei's original article in Japanese, please click "Read More". 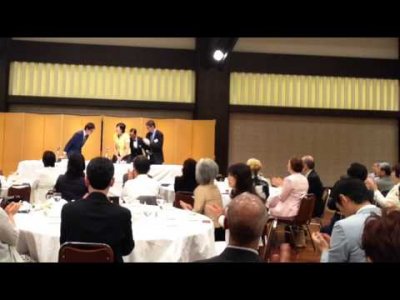 A quick summary of the special IPF breakfast with Akie Abe, First Lady of Japan, cohosted with INES on July 23 is uploaded.

The tailwind for the LDP and New Komeito coalition lasted all the way to election day and gave a resounding victory to the coalition partners, just in line with what GR Japan analysts projected last week - we were one off target, with the coalition getting 135 seats in the House of Councillors, instead of our prediction of 136. 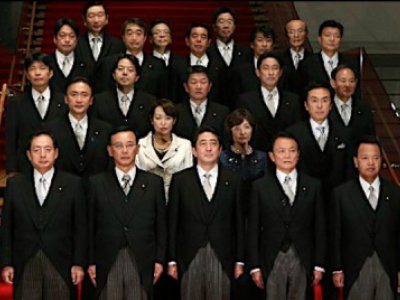 According to Nikkei Shimbun, in late August PM Abe will reshuffle his cabinet for the first time since he took the office in December 2012. Abe is expected to replace at least half of the 18 ministers, as well as to create new portfolios for national security legislation and building up local economies.

You can find more details here.

For the original article in Japanese,  please click on "Read more" link.

Prime Minister Shinzo Abe announced to launch an international conference inviting female leaders during his press conference in Camberra on July 7, according to The Nikkei Shimbun. The conference will be held in Tokyo in September and planned to be an annual event, aiming to become the "Women's Davos".  The conference is proposed as Abe's growth strategy lists the women empowerment as one of the most critical issue to reinvigorate the Japanese economy. Please click Read More below for the entire article in Japanese.