Jakob Edberg, Managing Director of GR Japan, was invited as a panelist to The Regional Strategic Forecast, an annual event by The Economist Corporate Network, on 12 March, 2014.  Edberg joined the panel discussion "Japan Update" and shared his views and analysis on the current political climate in Japan with the distinguished guests. 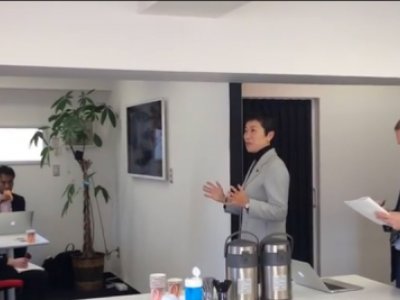 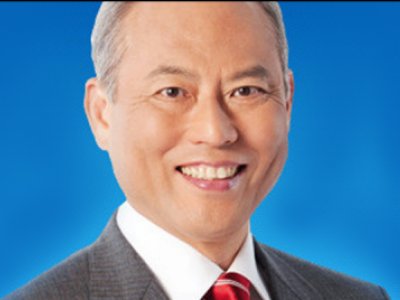 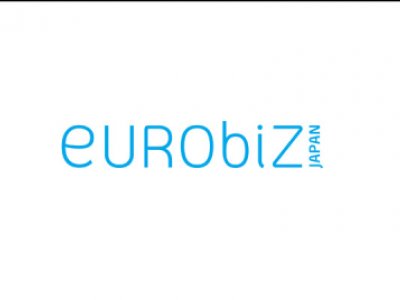 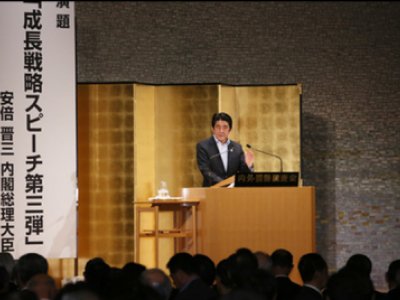 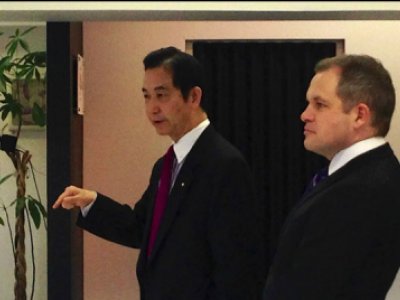